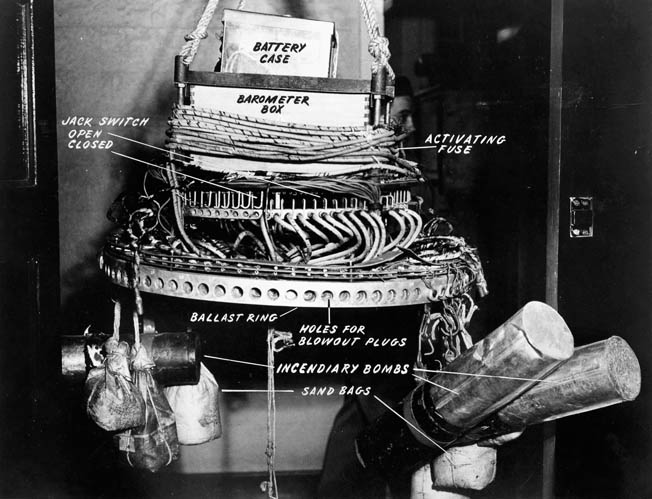 Avenging the Doolittle Raids – Project Fugo November 1944 – Young Japanese girls wore headbands that designated them as Special Attack Force members. Daily they would recite the Imperial Precepts for Soldiers and Sailors before they began a twelve-hour shift in a makeshift factory in Kokura, Japan. Here they were producing 40 foot balloons to […]